How does an Energy Storage System (ESS) work?

The Solar Industry in 2020: Lessons Learned, Challenges Overcome, and the Outlook for 2021 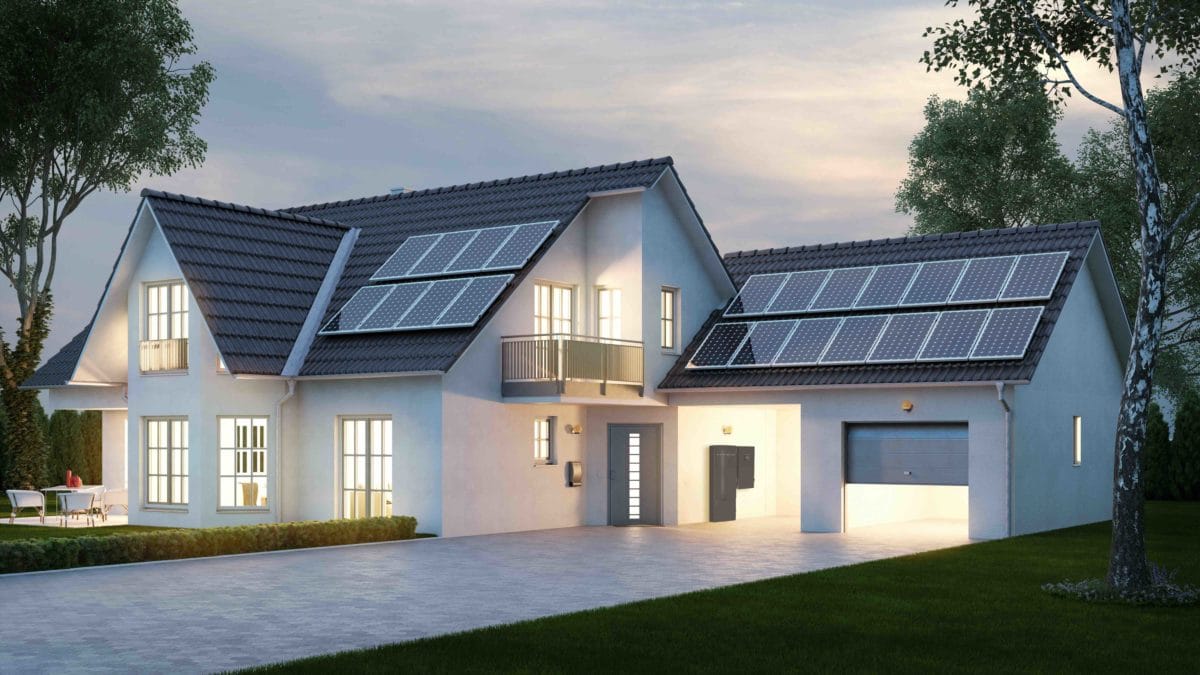 Energy storage system installations have been rising across the US at a faster rate than what power utilities have been able to predict. Americans are starting to become active consumers that can generate and manage their energy consumption, sometimes up to 80-90% as is the case in Hawaii.

This rapid increase in the adoption of home energy systems is driven mainly by cost reductions in battery technology and changes in financing schemes. Cost reductions are associated with new improvements in manufacturing techniques along with economies of scale that reduce the equivalent cost per unit. Battery technologies such as lithium-ion, in particular, have seen a cost reduction of 85% in the last 10 years.

On the other hand, financing schemes have adopted home energy storage as part of the 30% federal tax credit. Additionally, other government incentives, unique in every state, are also starting to promote installations of energy storage systems at a residential level with programs such as the Self-Generation Incentive Program (SGIP) in California.

However, the energy storage market still has some important challenges that need to be overcome in order to continue the upward trend in battery installations. But to comprehend these challenges, it is important to first understand the breakdown of energy system costs.

Contrary to popular belief, the battery itself represents less than half of the total installation cost of an energy storage system. Actually, for some technologies, this cost could be as low as 15-20%.

The largest share of the energy storage system costs is carried out by three sectors: labor and design, safety and conditioning equipment, and power electronics. These components can represent up to 50% of the total installation costs.

Power electronics can be associated with elements such as relays, inverters, battery management systems, and meters.

As with any appliance, the battery won’t last forever, and will eventually need to be replaced. In the case of lead-acid batteries, the replacement costs tend to be around 25% while lithium batteries tend to be close to 40% of the initial capital expenditure.

Most home battery systems are coupled with solar panels to increase their self-sustainability and for use as a backup source of power. The cost will vary depending on the type of solar plus storage system installed (DC-coupled or AC-coupled). For instance, Figure 1 shows the difference in costs between the DC and AC coupled configuration for a 5.6 kW PV system. As shown, the AC-coupled configuration can be up to 7% more expensive than the DC-coupled one.

The time in which the battery will be installed also plays an important role. In other words, the storage system can be installed with the solar panels or be integrated into a pre-existing grid-tied PV system. However, the latter option will increase the equivalent cost. Figure 1 also shows that the difference can be as high as 10-12%.

Operation and maintenance costs can represent as low as 2%, including repairs, software updates, or cleaning procedures.

Finally, economies of scale also apply in the scenario. In other words, as the size of the energy storage system increases, the equivalent price per kWh of the total system reduces. Figure 2 shows two sizes of batteries for a 5.6kW PV system: The first with a battery of 3kW and 6kWh, and the second with a battery of 5kW and 20kWh. Even when the capacity of the second battery is over 3 times bigger than the first battery, the total cost of the system is not even twice the value of the first.

Important Barriers for the Deployment of Battery Systems

Now that the cost structure of an energy storage system with solar panels has been explained, it is possible to understand the challenges ahead for the deployment of battery systems.

As can be seen in Figure 1, the cost of a 6kWh lithium-ion battery in a 5.6 kW PV system represents barely 10% of the entire system cost. Therefore, even when the trend in the manufacturing costs of lithium-ion batteries is expected to decrease further in the following years, the impact on the whole system costs will not be as high as to represent a significant change.

Therefore, reduction in the costs of other hardware components such as the battery-based inverters and solar panels is also essential to account for a substantial price decrease.

Installation is dependent on location factors and site specifics, making it quite unpredictable.

However, no matter the location, the installation of battery technologies is often associated with other situations that customers do not generally feel comfortable with. For instance, for lead-acid batteries, there is an imperative need to provide air ventilation through HVAC systems. If the HVAC system is not available, then it must be installed, meaning more expenses. Risks associated with spilling are also another limitation that applies to flooded technologies.

Weight and dimensions of battery packs also represent an important consideration for installers due to limitations in space and transportation. This is mostly associated with technologies like lead-acid which have low energy density values, making the battery unit bigger and heavier.

Lithium-ion technology has been a great solution to this problem as the energy density is much higher than other technologies and no toxic gases are expelled, therefore, no air ventilation is required. However, temperature control is still necessary because the performance is deeply affected by increases in temperature, even more than with lead-acid.

An important barrier for energy storage deployment is associated with the development of electricity rate structures and programs that incentivize the use of energy storage technologies.

Electricity rate structures like the Time-of-use (TOU) tariffs which allow customers to reduce their electricity bills by installing an energy storage system that allows customers to use the stored energy in times of high electricity prices without the need to change their patterns of consumption. California is one of the top leaders in this sector as the state provides both TOU and fixed structures while offering programs like SGIP.

Finally, batteries will often need replacement at the end of their useful life. The time for replacement will depend on the design parameters used for the system, including depth of discharge, ambient temperature variations, the battery capacity, and the technology. Depending on these factors the number of cycles that the energy storage system can run continuously will reduce or stabilize.

However, no matter how good the design and installation conditions are, battery technologies will have an associated cost and an estimated amount of years that they can last as can be seen in Figure 3. Lithium-ion is maybe the best technology in matters of lifespan, however, it is also the most expensive one. Reduction in battery replacement costs for all technologies, but especially for lithium-ion is an important barrier that needs to be overcome for energy storage systems to become more competitive. 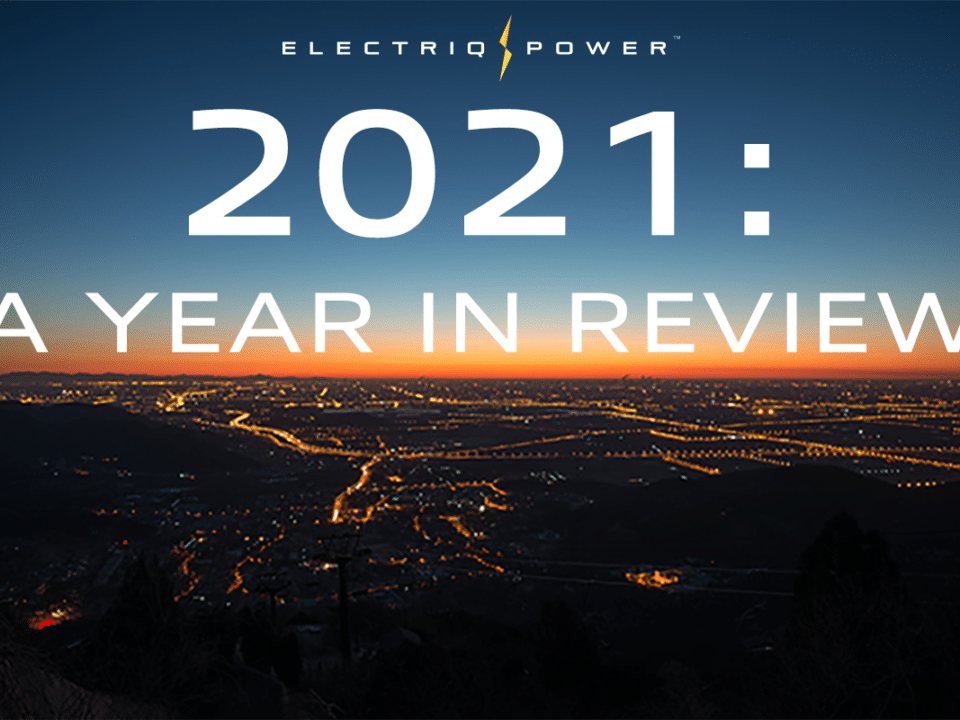 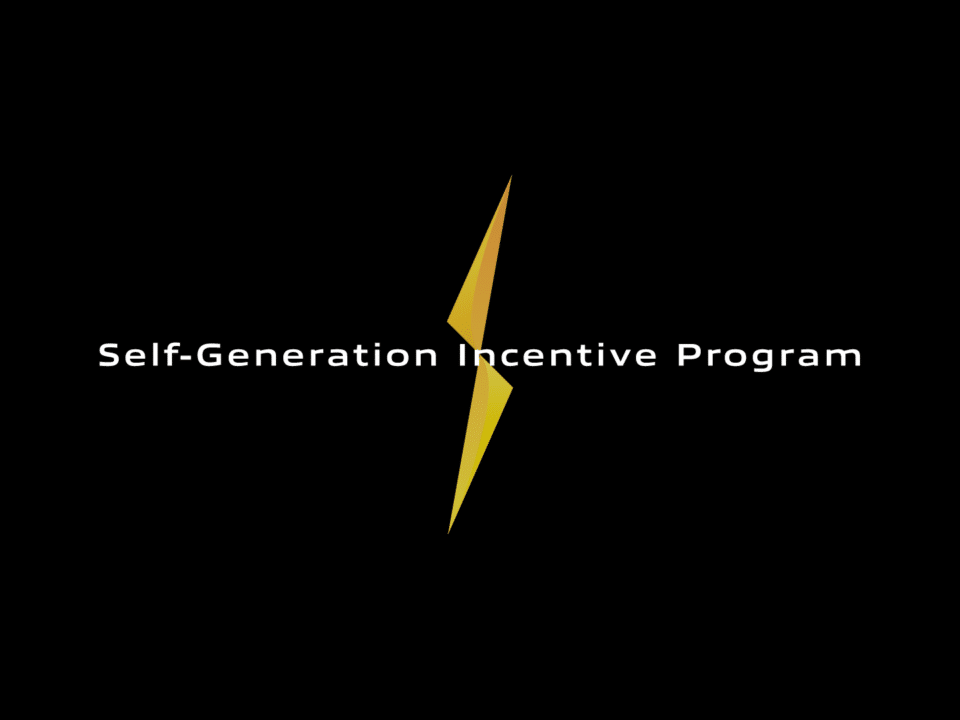 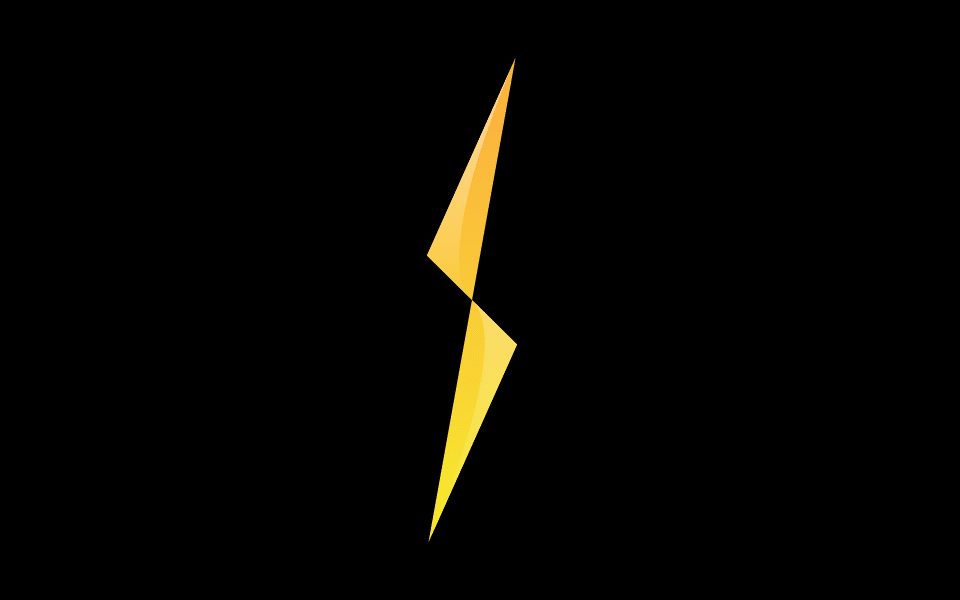 The Benefits of Solar + Storage