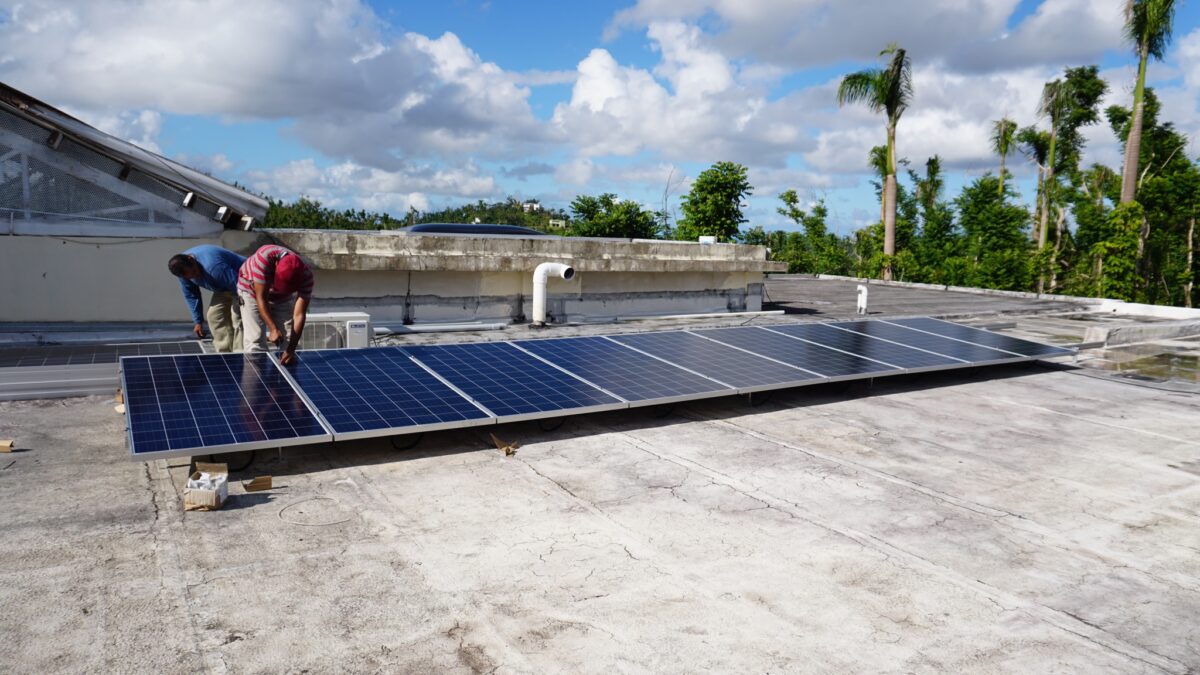 In 2017, Puerto Rico experienced one of the worst natural disasters on record. Hurricane Maria knocked down over 50,000 electrical poles causing over 3 million people to lose power for months. To compound the problems with the grid, many citizens that were prepared with generators quickly encountered issues with running their home on a generator 24/7. These homeowners had to stand in lines for 6+ hours to purchase diesel or buy diesel second hand for up to $10/gallon. As the generators became heavily utilized, some began to fail and required replacement parts or maintenance that wasn’t easily accessible.

Prior to the hurricane, some Puerto Ricans started to install grid-tied solar and were surprised to find out that none of those systems worked when the grid was down. All of these factors wreaked havoc on the people of Puerto Rico and it was clear they needed a better, more resilient energy system. Electriq Power was eager to help.

While Electriq Power’s team was helping many Puerto Rican homeowners become more resilient to their unstable grid, they had learned about a children’s home that was in dire need of stable power.

This particular children’s home is the first place the children would go after being removed from an abusive home. They were in a constant struggle to get the funds they needed, even during non-emergency situations, so having to buy diesel every day to cover all of their energy needs had put them in a more vulnerable position.

Electriq Power donated their energy storage solution, the PowerPod, as well as a full solar array that was installed on their roof. This ensures that the PowerPod will primarily power the children’s home with solar power. They immediately started saving money on diesel fuel and will no longer be reliant on the unstable grid. The staff of the children’s home can now put their focus on the children, where it belongs, not on whether or not they will have power for the day.